Pete began using Gibson Les Paul’s from late 1971 until 1979 on stage and in the studio.

The guitar in the photograph is number ‘4’ in the series of numbered Gibson’s which was previously smashed by Pete on the 21st October 1976 onstage at The Maple Leaf Gardens, Toronto which would also be Keith Moons last concert tour appearance.

We purchased the ‘body’ of the guitar from a roadie and it was soon acquainted with the original neck obtained from a different source. The new owner had it meticulously repaired whilst retaining its originality.

Guitars previously belonging to famous artists are always in demand with our customers. 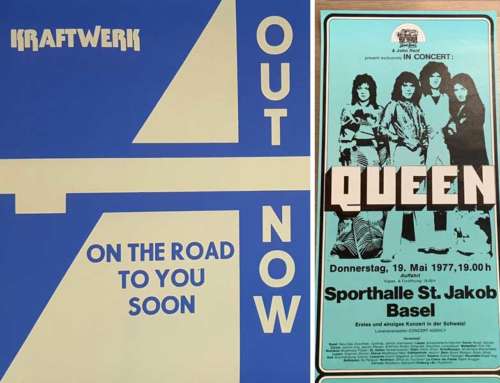 Beat The Recession With Briggs Rock And Pop Memorabilia Gallery

Beat The Recession With Briggs Rock And Pop Memorabilia 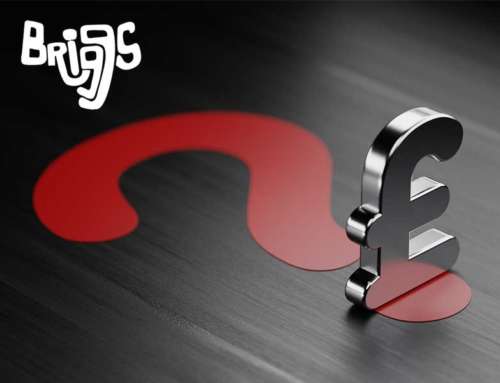 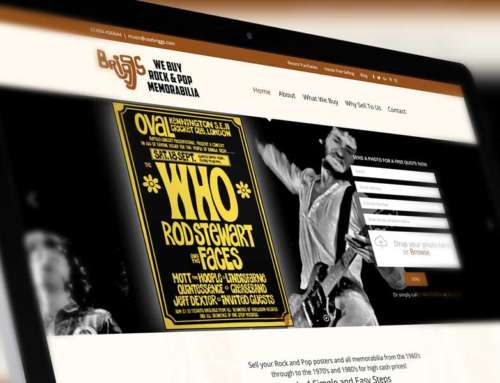