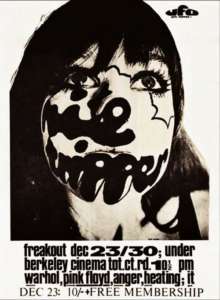 The early psychedelic sound of Pink Floyd was based around the song writing and guitar experimentation of Syd Barrett.

In the 1970’s Pink Floyd became an album band churning out huge selling albums such as the seminal ‘Dark Side of The Moon’ , ‘Animals’, ‘Wish You Were Here’ and the Roger Waters magnum opus ‘The Wall’ before the power struggles between Roger Waters and Dave Gilmour led to a parting of ways.

Their back catalogue from the late 1960’s and 1970’s is extraordinary.

If you have any Pink Floyd memorabilia please call us on 01494 436644 or email us on music@usebriggs.com to find out what your items are worth.